Take me back to Kansas : Part 1 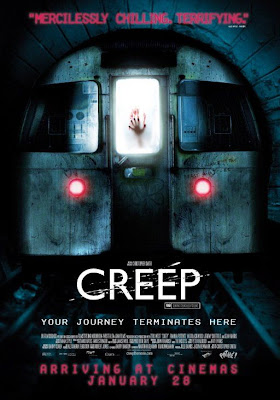 Argg the grossest thing happened on the tube today – this creepy guy opposite was sitting pretty much on top of the woman next to him. All the length of his stubby leg was pressed all the way down hers in an other wise empty carriage. He was staring at me so I gave him a Paddington hard stare back and he screwed up his eyes and grabbed his crotch – Yuk. Then, when I got off the tube he followed me. Meaning he wasn’t with the woman that he had been pressing against and that dope had put up with it! He followed me to the ticket barrier and imagine his surprise when I yelled at the attendant ‘Hey that guy just grabbed his crotch on the tube’ he bolted of course. So long creep! I gave the attendant a sharp lecture on how since the Victorian Era was like so over , women must no longer be seen as targets for such impropriety and should be able to travel alone undisturbed.
Posted by Iris at 17:35