The art of letting someone have your way 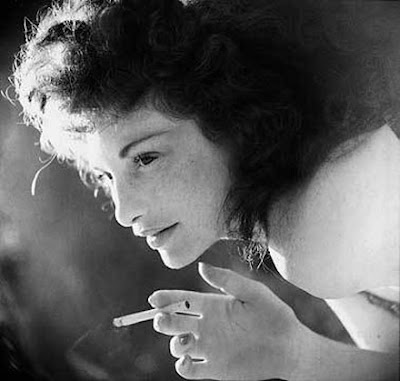 I went to the hairdressers the other day for a ‘trim’ – my hair was extra frizzy thanks to the Great British Summer. I was introduced to a junior stylist (trying to save money - big mistake) straight out of the Henry Kissinger School of Diplomacy who attempted to run his fingers through my matted locks and said with open disdain, ‘What makes you think you just need a trim?’. Holding the last four (ok eight) inches of my hair between his finger and thumb he announced, ‘ This hair is all dead ‘ like the stuff closer to my skull wasn’t? I had the dog on my lap who was getting agitated re the hostile atmosphere – I tried to tell him that although I understood that the condition of my hair was less than optimum. For example, I were Rapunzel and you were the Prince - you would definatley be lying on Charing Cross Road with a broken back writhing in agony etc. But you know it’s my hair and I like it long so I am just going to have a trim – all assertive like.
’What kind of trim?’ he says ‘One where I leave the salon with almost as much hair as I came in with’ The dog was getting stressed ‘Does that dog bite?’ Of the two of us Chilli the Chihuahua was the least likely to cause him harm at this point. I really wanted to rip off my client cloak like Zorro and run out of the salon with wet hair but instead I said ‘I am struggling to communicate with you, I don’t know how to explain why I only want a trim or what a trim is’. He disappeared and his boss came over instead. He was nice to me – he was nice to my dog – he cut the most straggly bits of my hair off and left me with plenty to take home and he did it all with out insulting me once.
Posted by Iris at 19:57