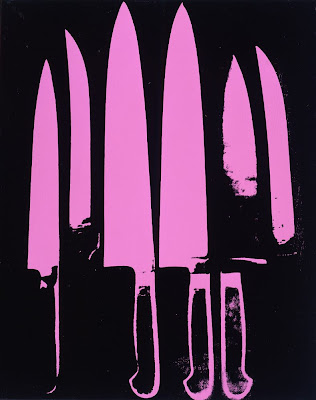 God I can’t stop eating – the cold weather seems to have inspired another layer of fat I could do with out. People keep telling me I look nice but I think they feel sorry for me. Two men (one gay) told me my tits were getting bigger which is true. I actually bought a bra in Liberty sale that says its a Double D – its Elle Macpherson and they come up small but all the fucking same! I pointed out to them that actually my whole body has got bigger as a set. I can’t stand it I don’t want to look like some Carry On outtake. Its not that I eat that much really – I just eat medium amounts of the bad food groups that I love. Its a bore trying to diet, I just can’t say No – not to myself anyway. I want to go on a Valley of The Dolls sleep diet – you just get sedated until you are at your target weight - fabulous.
Posted by Iris at 03:10