Oh Lord can you see, by the dawns early light .. 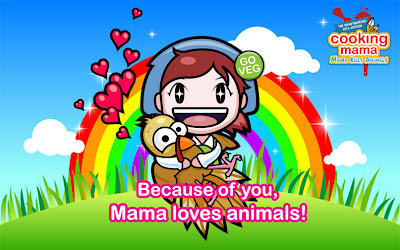 In NYC no one cooks anything at home ever, I once shocked a friend I was staying with by asking if he had coffee ‘Oh no ‘ he admonished ‘ I never cook!’ . He proudly whizzed open a kitchen draw which instead of being full of the usual array of deadly kitchen paraphernalia was stuffed with take away menus. It was an excellent system – you just pick up the phone, order dinner and a Mexican kid shows up with it 20 minutes later. Food is inexpensive – delivery is free – which means you can afford to give a substantial tip to aforementioned Mexican in an attempt to offset your own discomfort regarding the endemic racism of North America. I just made a vegetarian Shepherds Pie – which confirmed to me that I never want to cook again - I f**king hate it , carrying the stuff home was exhausting, then I had to do everything – touching the vegetables makes my fingers feel all crinkly – loads of washing up , nearly got burnt , major cleaning operation afterwards - hideous!
Posted by Iris at 12:45