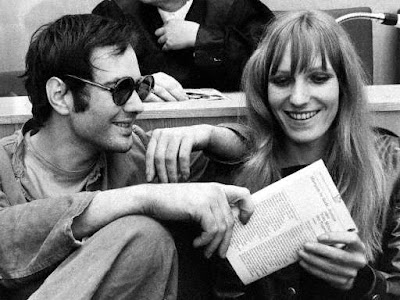 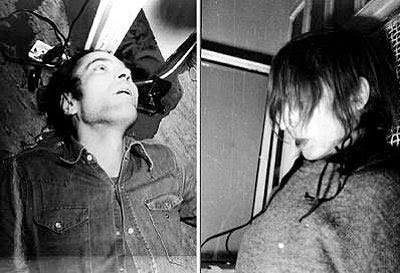 Just reading up on the Red Army Faction post movie and I came across this incredible article. As well as suggesting that the 'organised suicide' of the three imprisoned members of the group in Stammheim the top security jail where they were being held and tried was infact state authorised murder the author Richard Huffman discusses the following discovery.
'Late in 2002 it was discovered that Dr. Bernhard Bogerts, a psychiatrist from at the University of Madgeburg, had been keeping Ulrike Meinhof’s brain in a jar in the corner of his office. Bogerts had been studying the brain off and on for five years trying to determine why a young, well-off, successful mother of two would throw away all vestiges of her happy life and sink into a morass of violence.' The Gun Speaks The Baader-Meinhof at the Dawn of Terror